On Wednesdays, I write letters. 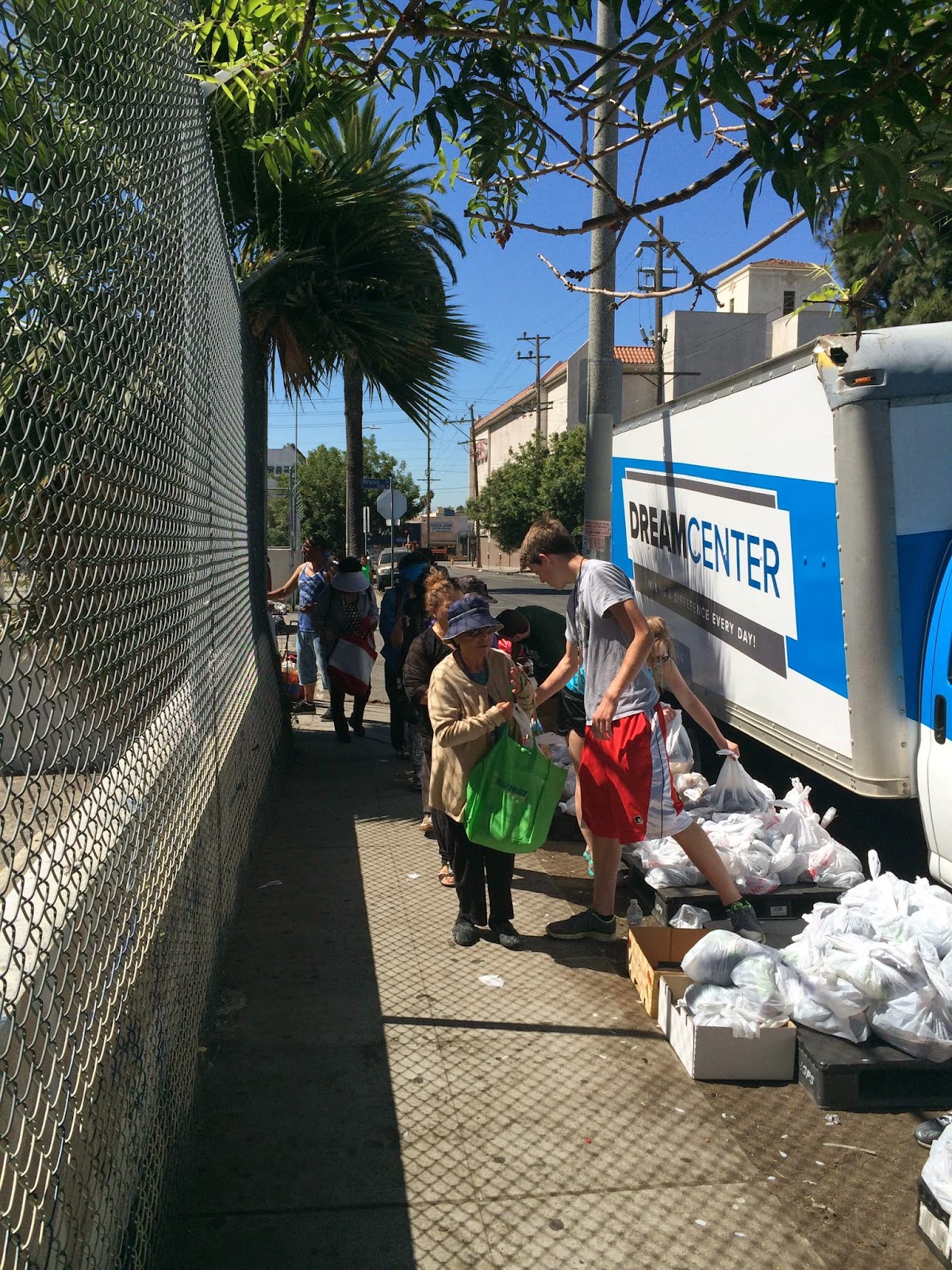 It’s dusty and hot here, I know. And sometimes we wonder, in the desert, if we’ll die before the next rain, the next bottle of water, the next splash in a puddle. It seems though, that there is, eventually, a next rain, a next water. But sometimes, like the Israelite’s manna it’s just enough to barely get us by.

In the meantime, so much beauty flourishes where it's so dry. Like the work of the L.A. Dream Center—in the middle of poverty and homelessness, there’re a million pounds of food (that’s 16 semi trucks) going out to in-need neighborhoods where young mothers and trembling old men fill their carts-with-wheels full of cherries, avocados, whole wheat pasta, and organic apples. Every week to the same neighborhoods all over the city. 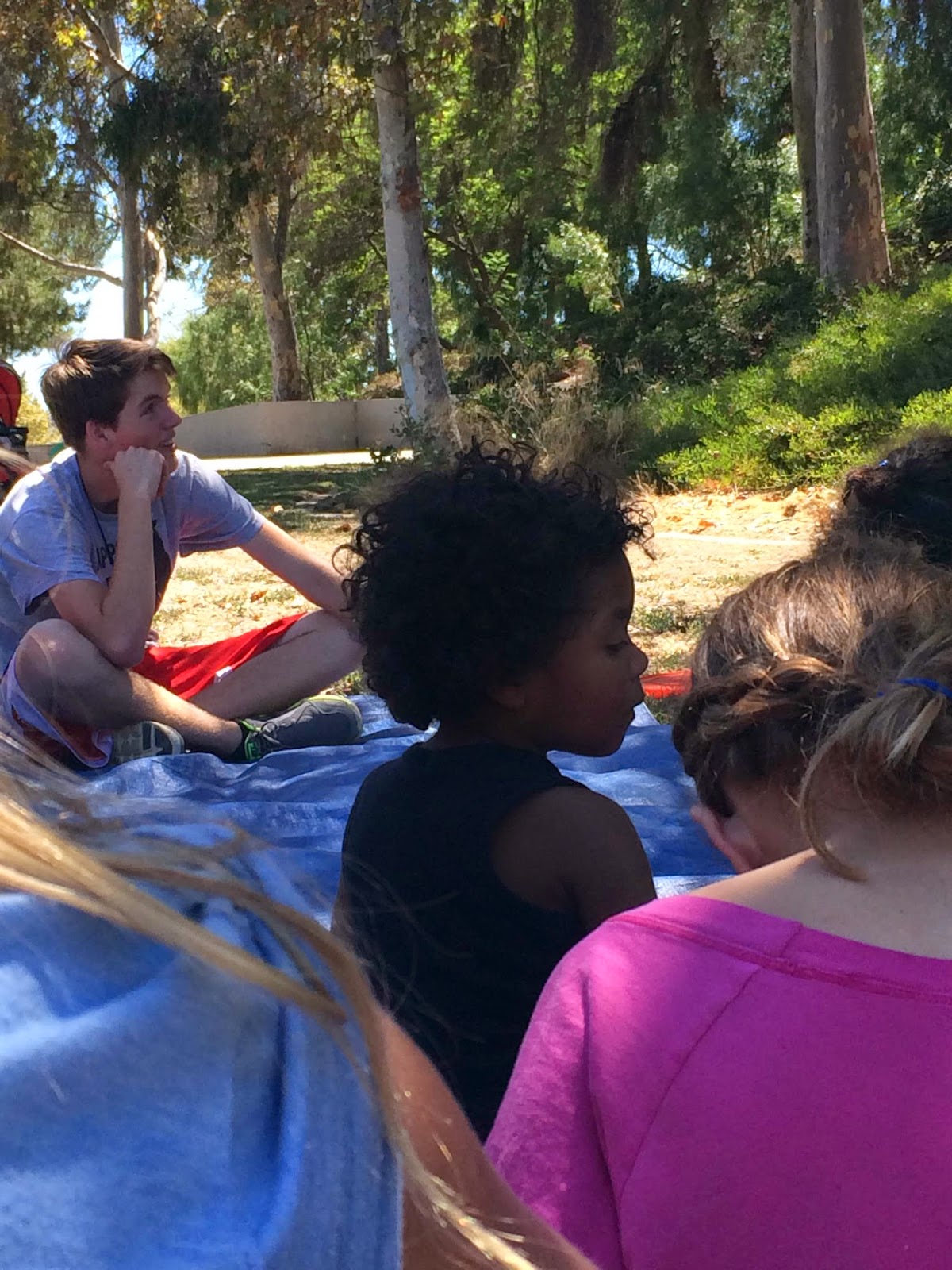 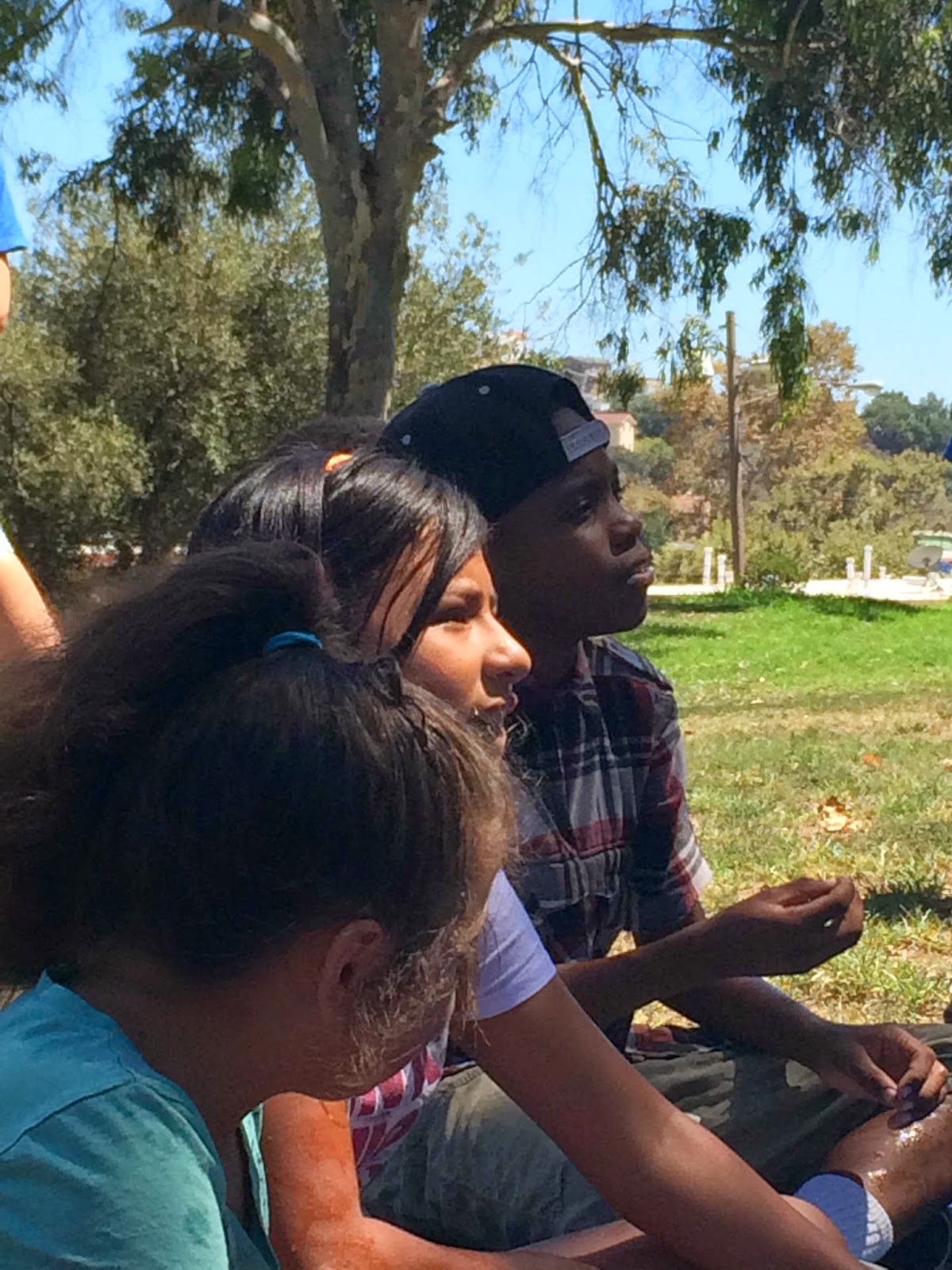 Here, in the desert, women go every Thursday afternoon to a park in the projects (and on other afternoons to other parks) for Kidz Club. They sit in the baking sun, throw water balloons, hug children and tell them there are no limits on their lives or to their names. They are there every Thursday and the kids come to expect them. These women remember their names. This is the water.

In the yards in the projects, where the many mamas tend actual green in the heat of their children’s neediness, there are so many signs of life. 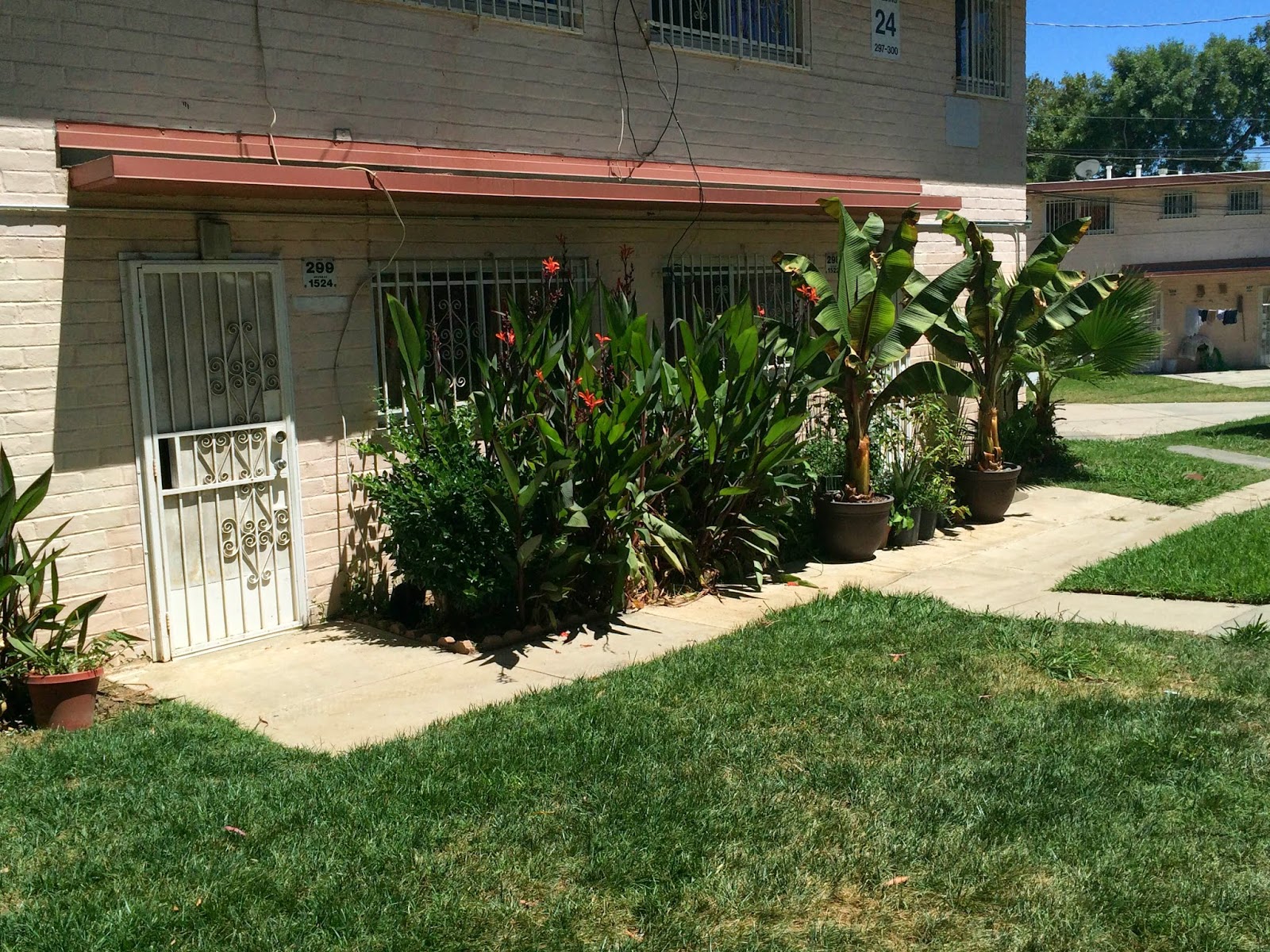 There are always signs of life in the desert. Promise comes in hues of orange and gold. And, wouldn’t you know it, some of the most glorious things grow when the sky is blue-bare and cloudless. 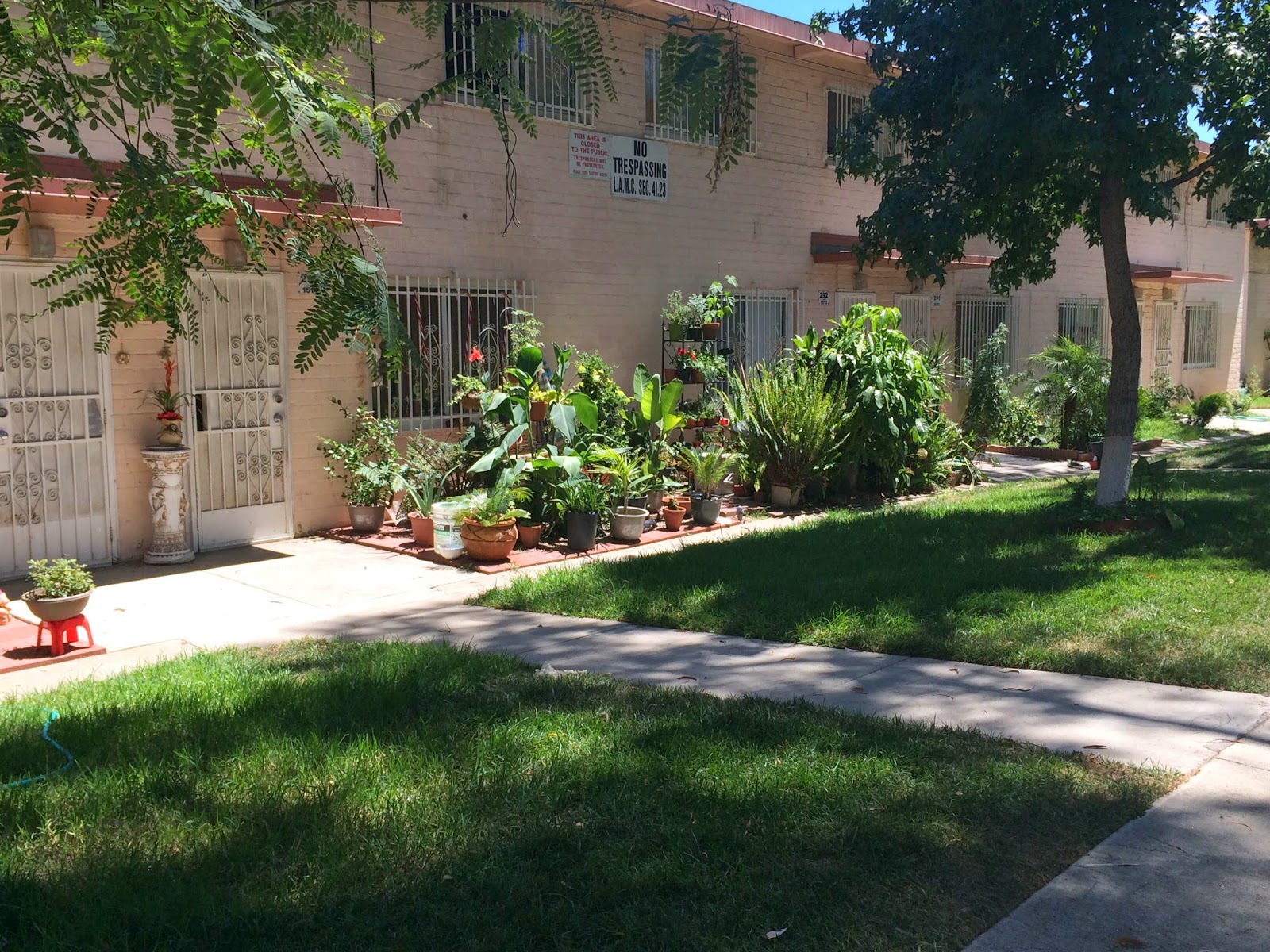 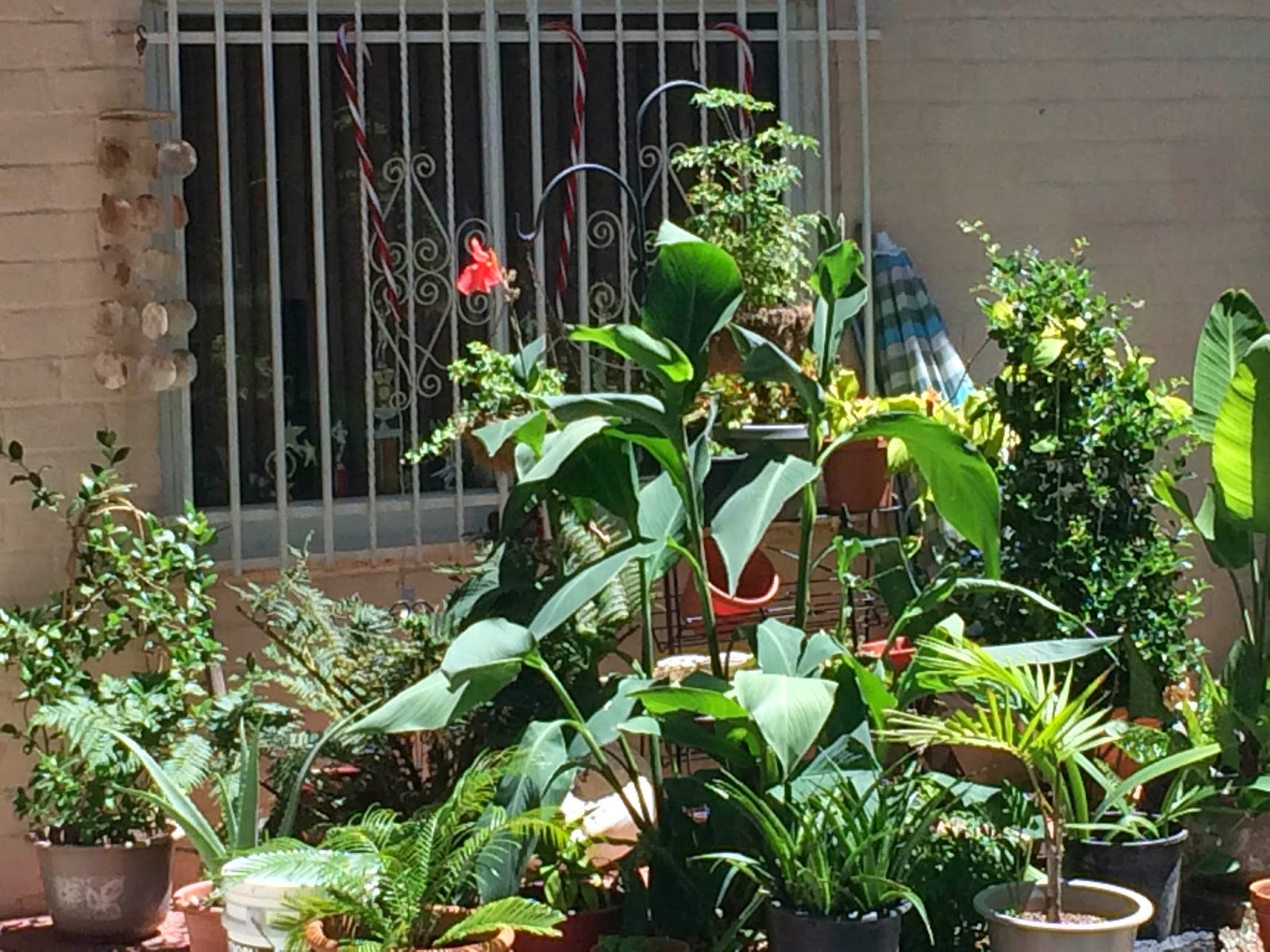 Most of us don’t pick the desert. Instead, it chooses us, claiming us for seasons and, sometimes, for what feels like forever. But, there are streams to be found, there are flash floods to fall. Watch and see what grows out of loneliness and loss. Watch and see what flourishes where there is no abundance, where you strain toward heaven with questions unanswered, wondering, waiting and thirsty. Something will spring up. It has to. 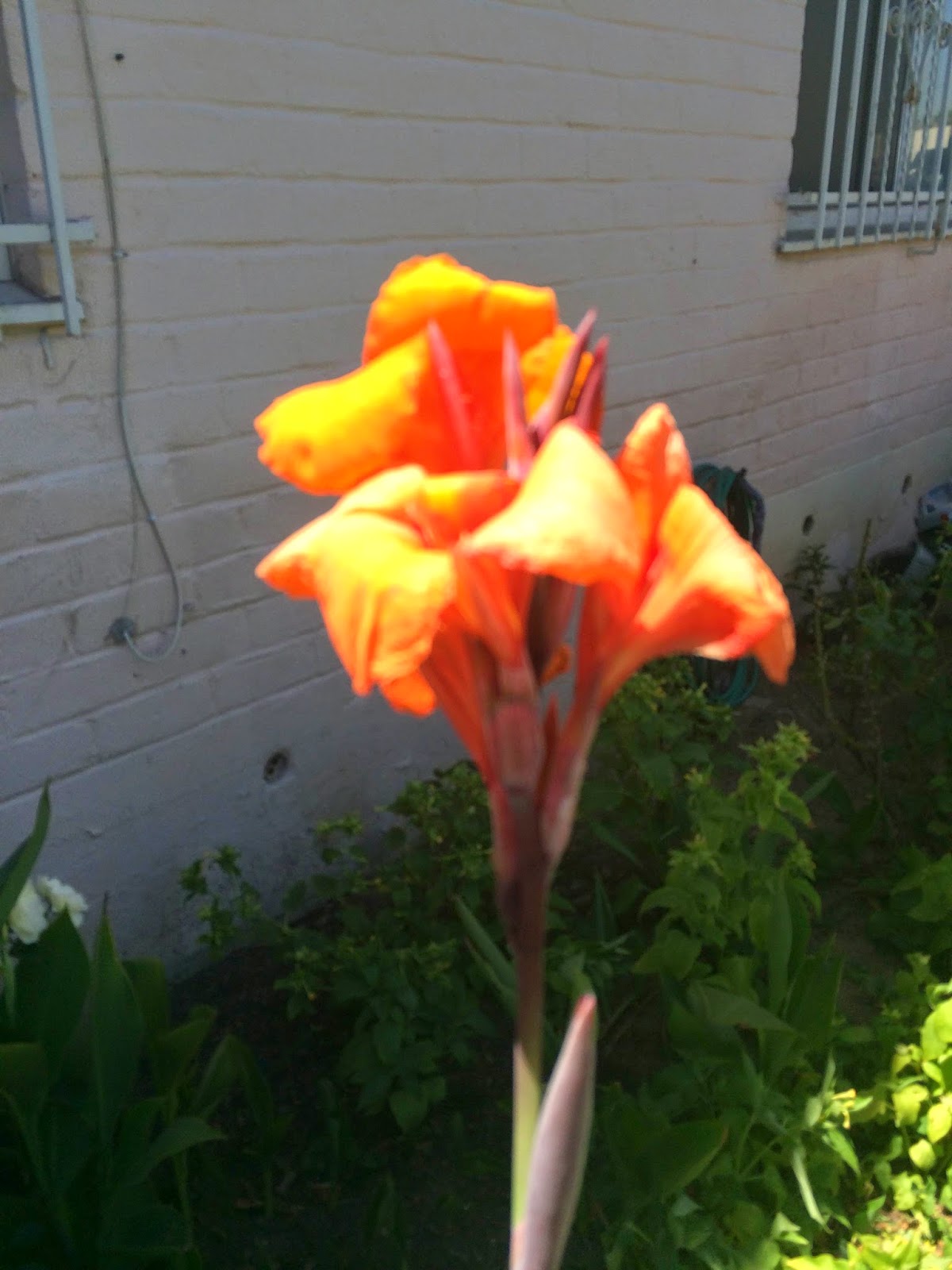 The desert and the parched land will be glad; the wilderness will rejoice and blossom. Like the crocus, it will burst into bloom; it will rejoice greatly and shout for joy...Strengthen the feeble hands, steady the knees that give way; say to those with fearful hearts, "Be strong, do not fear; your God will come, he will come with vengeance; with divine retribution he will come to save you." Then will the eyes of the blind be opened and the ears of the deaf unstopped. Then will the lame leap like a deer, and the mute tongue shout for joy. Water will gush forth in the wilderness and streams in the desert. The burning sand will become a pool, the thirsty ground bubbling springs. In the haunts where jackals once lay, grass and reeds and papyrus will grow.

Posted by Heather Weber at 7:00 AM

I live here. Do you? 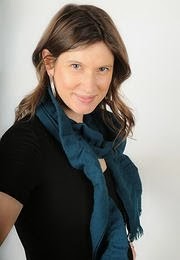 Want new posts delivered to your inbox? Follow by email!